When to Announce Pregnancy- Second Trimester or…??? 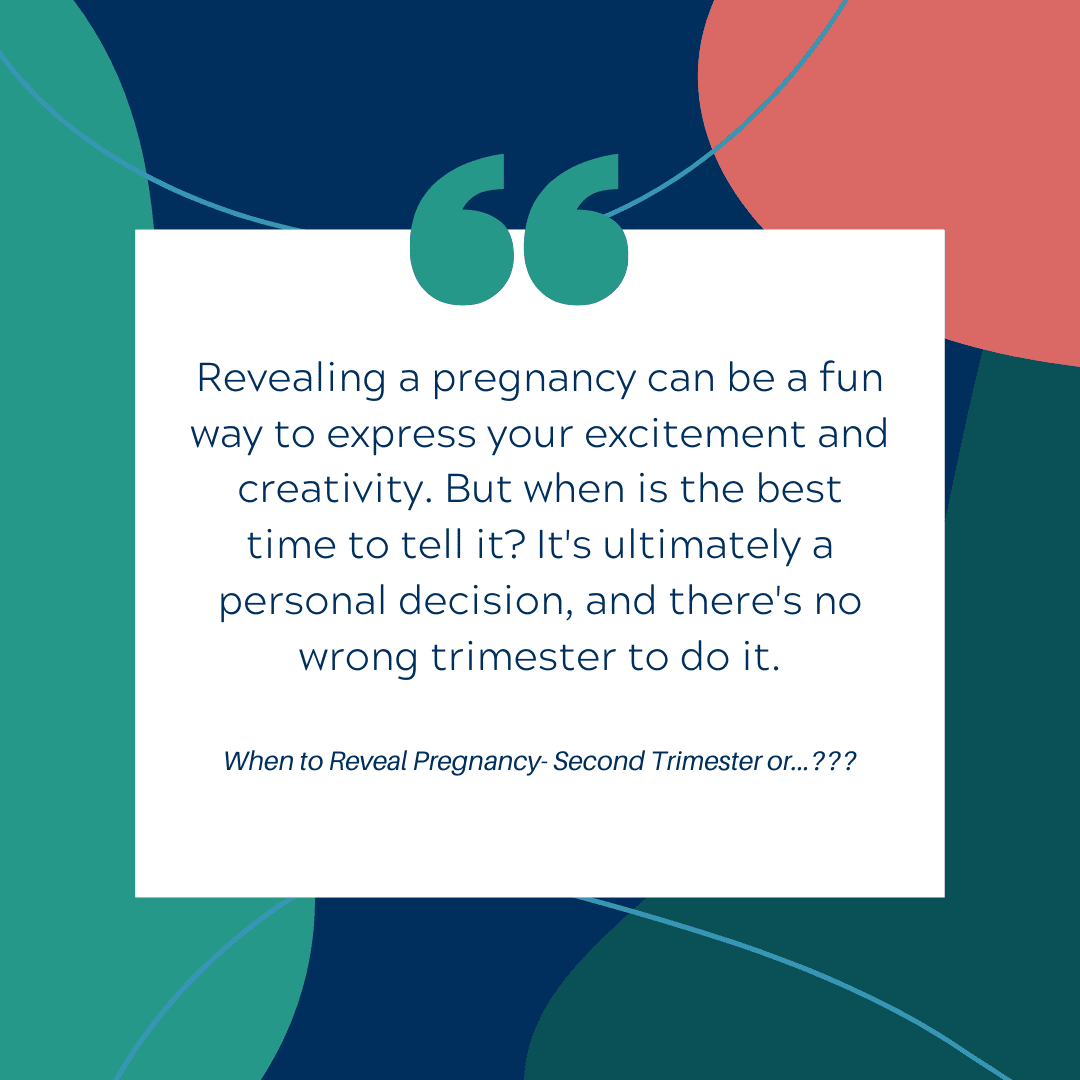 When to announce pregnancy? If you ask a baby boomer this question, you’ll get the same answer nearly across the board: after 12 weeks. Waiting until after the end of the first trimester to share the news was the general consensus for years. 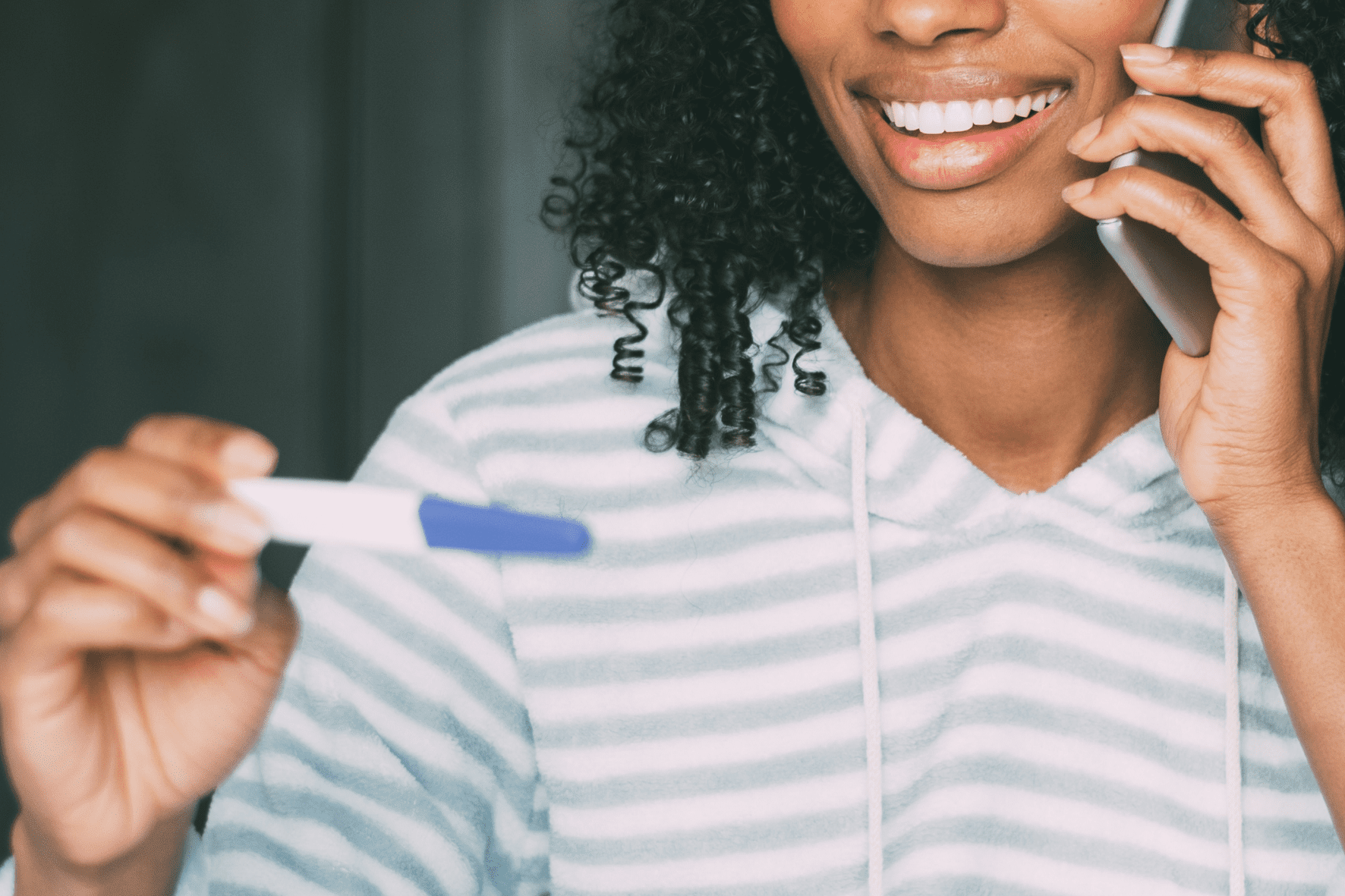 Times Are Changing: When to Announce Pregnancy Today?

In years past, life wasn’t as pregnancy-friendly. Think about how many options there are for maternity wear now. Even twenty years ago, that wasn’t the case. Women had to wear large clothing to try to “hide” their pregnancy. Then, maternity wear was pretty tent-like. Bumps weren’t viewed as cute, the way they are now. A pregnant woman in a maxi dress 20 years ago would be considered SHOCKING.

Pregnancy was viewed as more of a condition. While expecting a child was still something to celebrate, the clothing wasn’t. Much the way that clothing attempted to hide or disguise the bump, pregnancy was handled very similarly emotionally, as well. In that regard, it made sense not to reveal pregnancy until it could no longer be hidden. 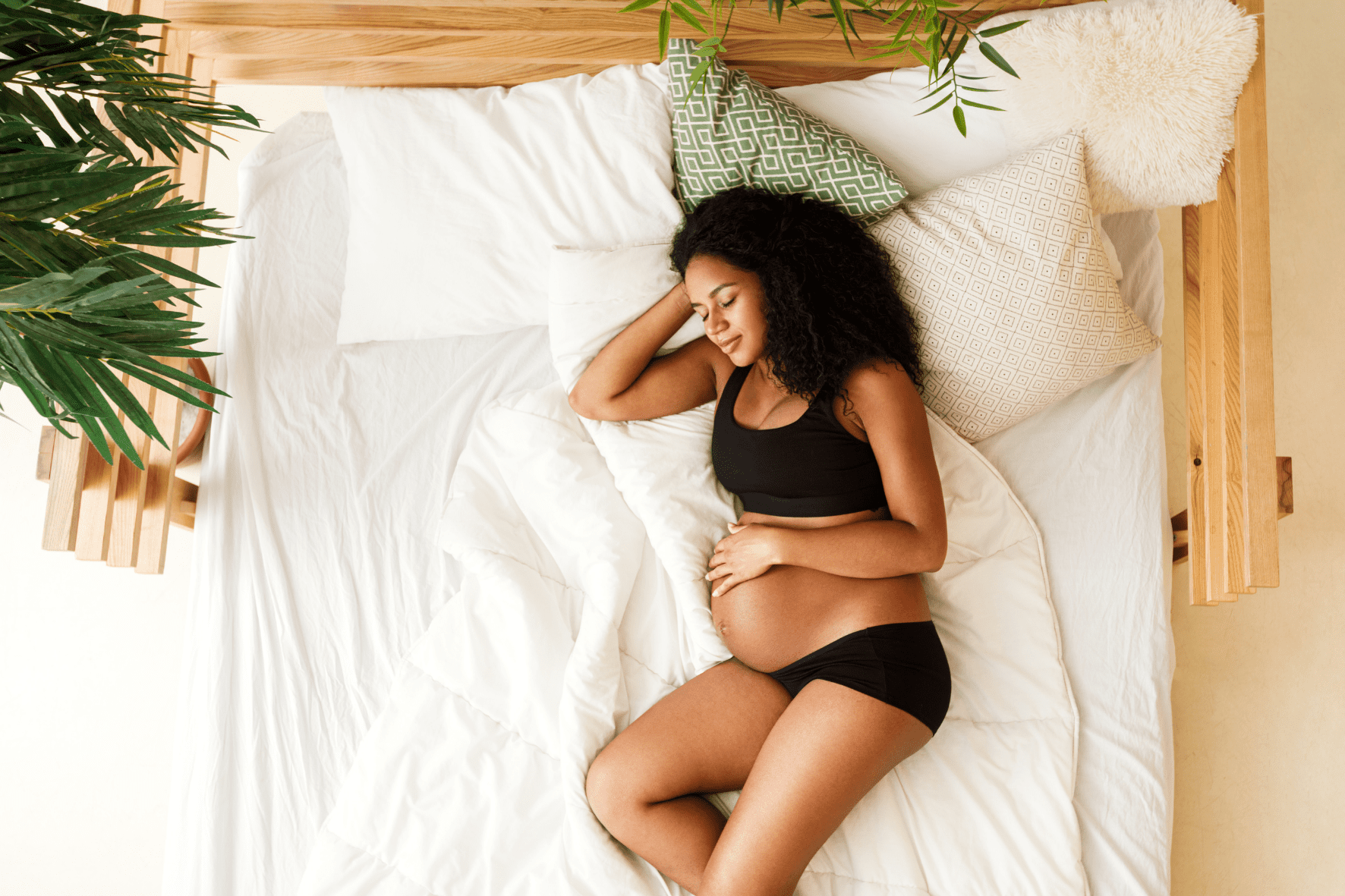 Similar to how maternity clothing now celebrates the bump and pregnancy journey, many people also share and celebrate their lives publicly via social media, as well. For these reasons, it can seem difficult to hide such an exciting (and nauseating) time from friends. This is why many women have thrown out the “rules” and announce their pregnancy whenever they feel like it.

There’s another reason to not keep the pregnancy a secret, as well. Keeping a pregnancy secret until out of the first trimester isn’t actually very woman-friendly. 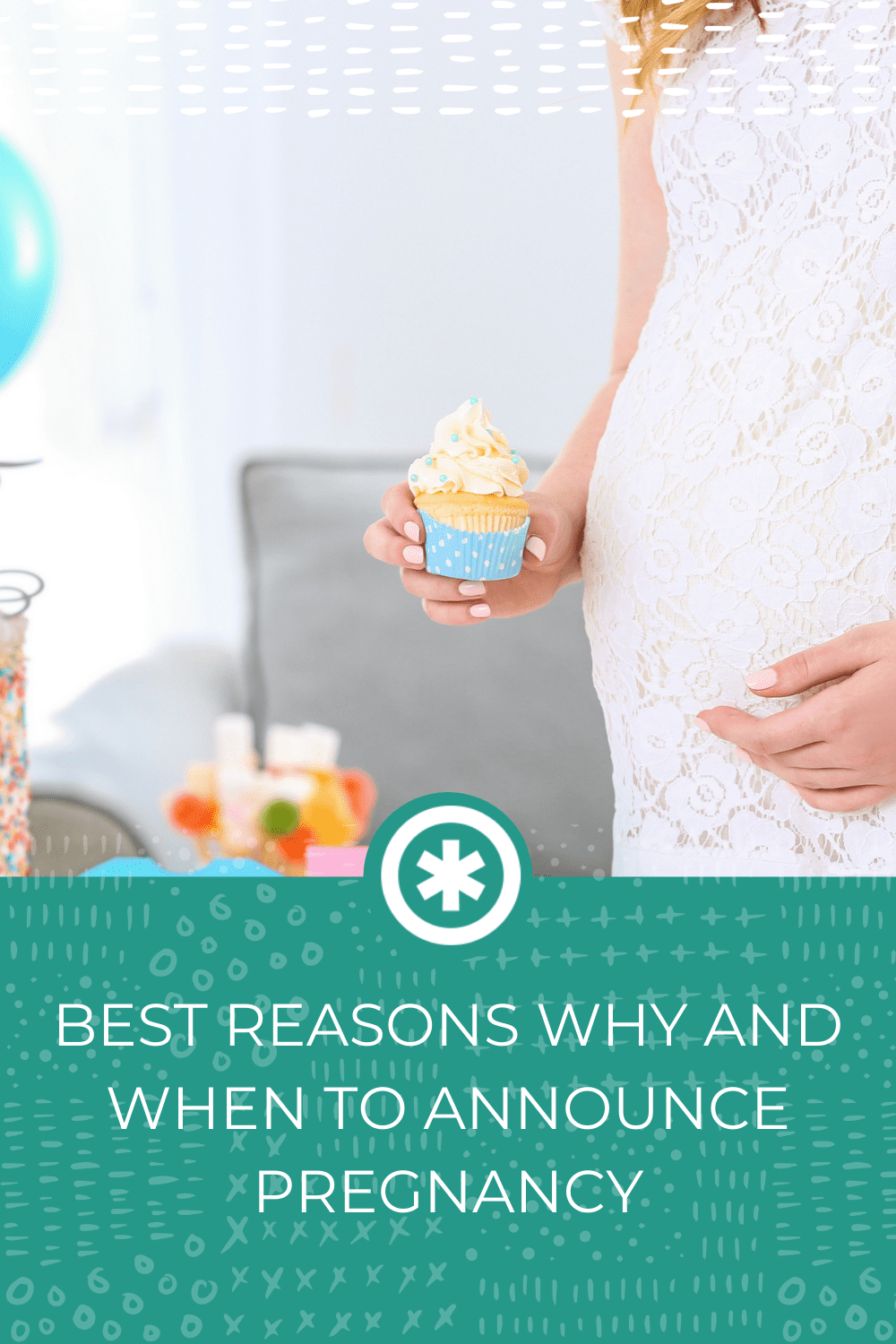 Why Reveal Pregnancy After First Trimester

Lastly, if a loss happens during pregnancy, 40% of women experience emotional trauma. Yet… Women are, or at least were, expected to weather these things alone. Silently. 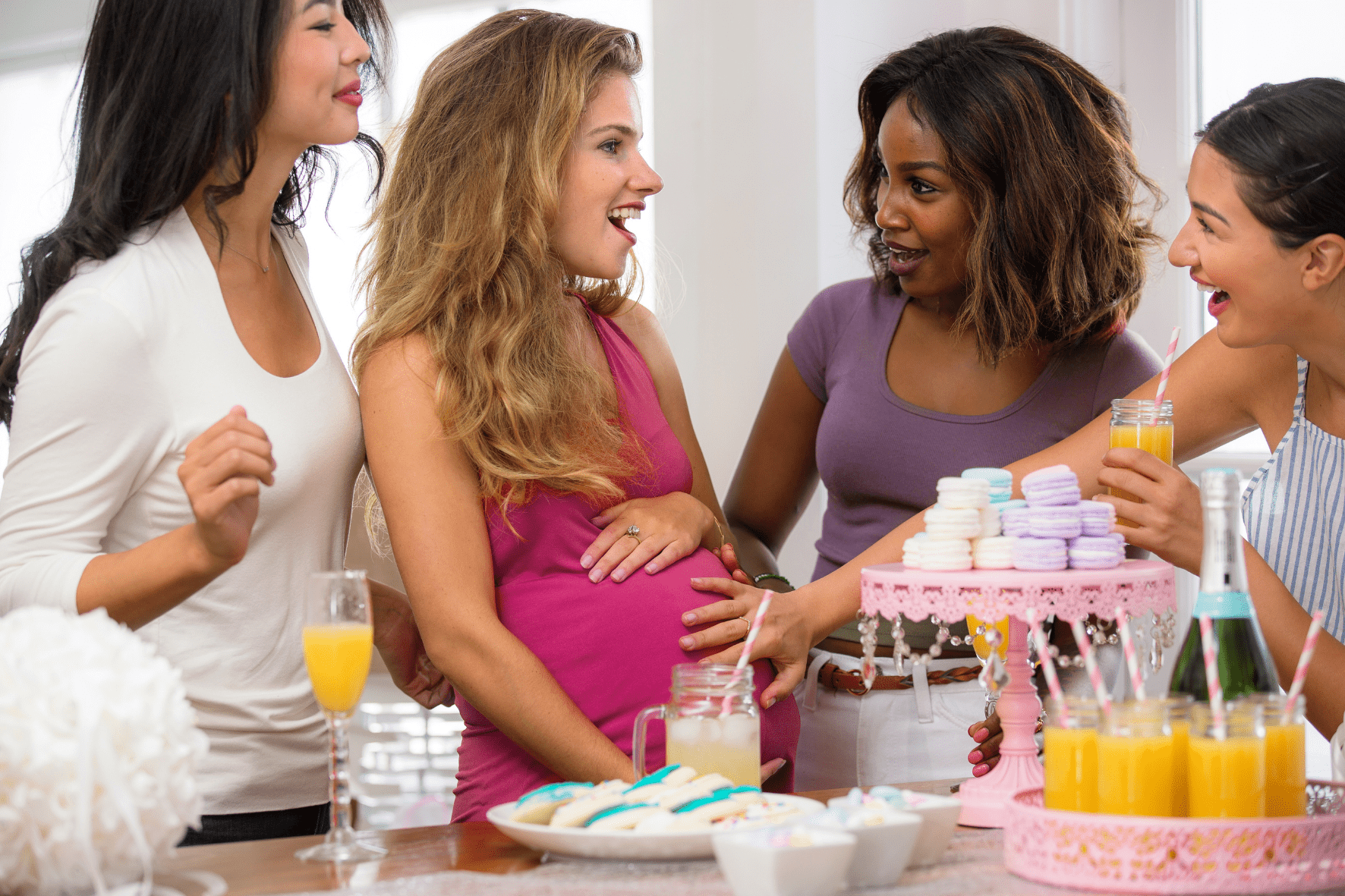 The second trimester is generally the easiest part of pregnancy. In the third trimester, most women are so large, it’s completely obvious that they’re pregnant. Yet, the first trimester, when women experience the most invisible discomfort… They’re supposed to keep it a secret.

Why? Why wouldn’t a pregnant woman want the support of their friends and family during this physically draining, potentially stressful time? …Women do want that support. That’s why women are choosing now to throw out waiting until the end of the first trimester to reveal their pregnancies.

Why Reveal Pregnancy During the First Trimester of Pregnancy

The benefits of revealing your pregnancy before the end of the first trimester can be excellent. Prone to morning sickness? Sharing your journey with friends or on social media can result in helpful solutions. Nervous about loss? Get support from people who’ve been through the same and receive words of encouragement and love from those who know your story. 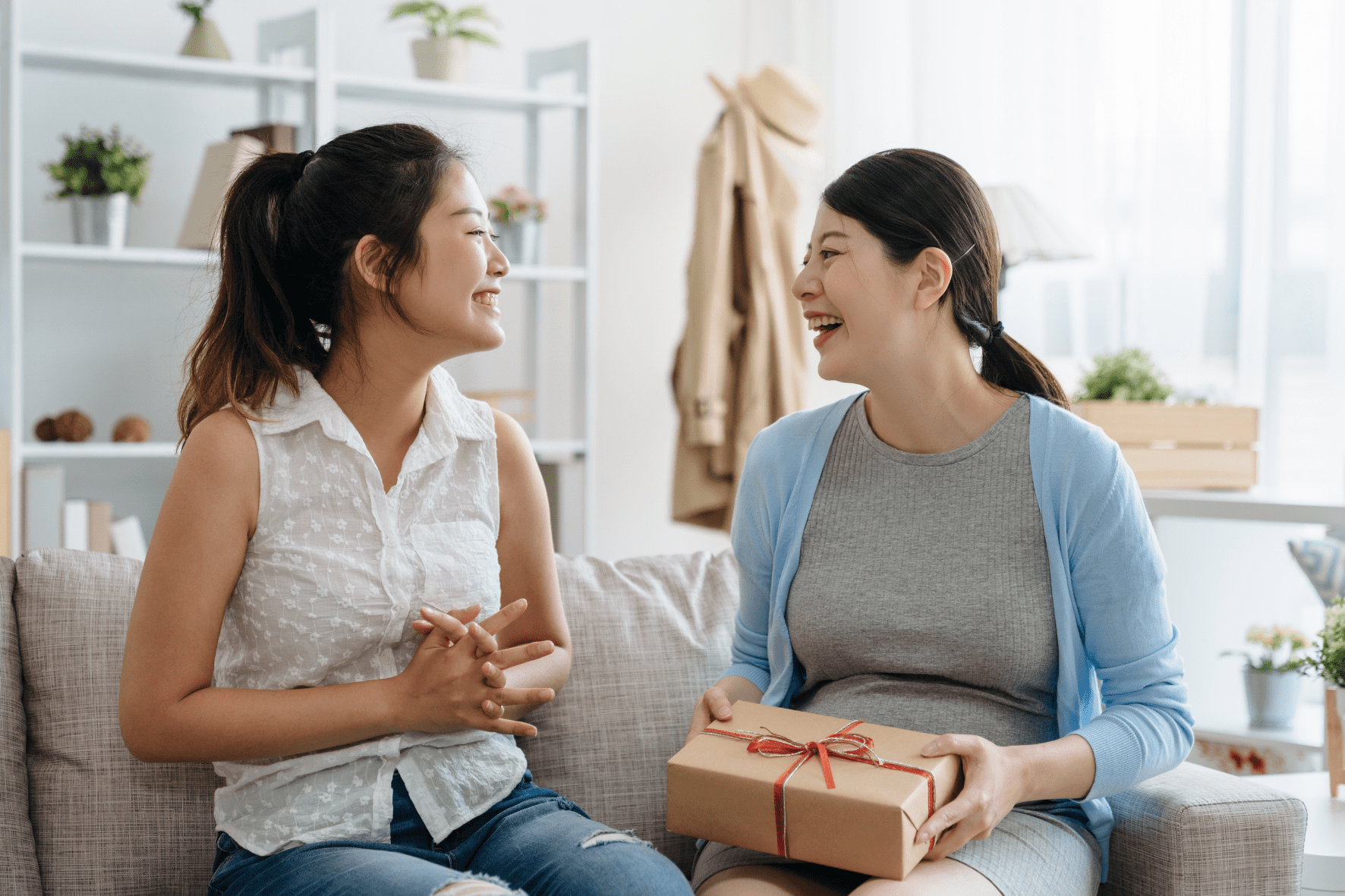 What if the worst happens and you lose the pregnancy? It’s no less tragic than the loss of a living child and can be handled as such. There’s no reason to suffer alone. Working through it with the support and kindness of others makes the healing process easier to weather.

Revealing a pregnancy can be a fun way to express your excitement and creativity. If you wait until later in the pregnancy, you can feature your bump in your announcement. In that case, you select your priority. Would you prefer to have a bump for your announcement or support during your first trimester? For women without unpleasant first trimester symptoms, waiting until the second trimester to announce their pregnancy isn’t difficult. 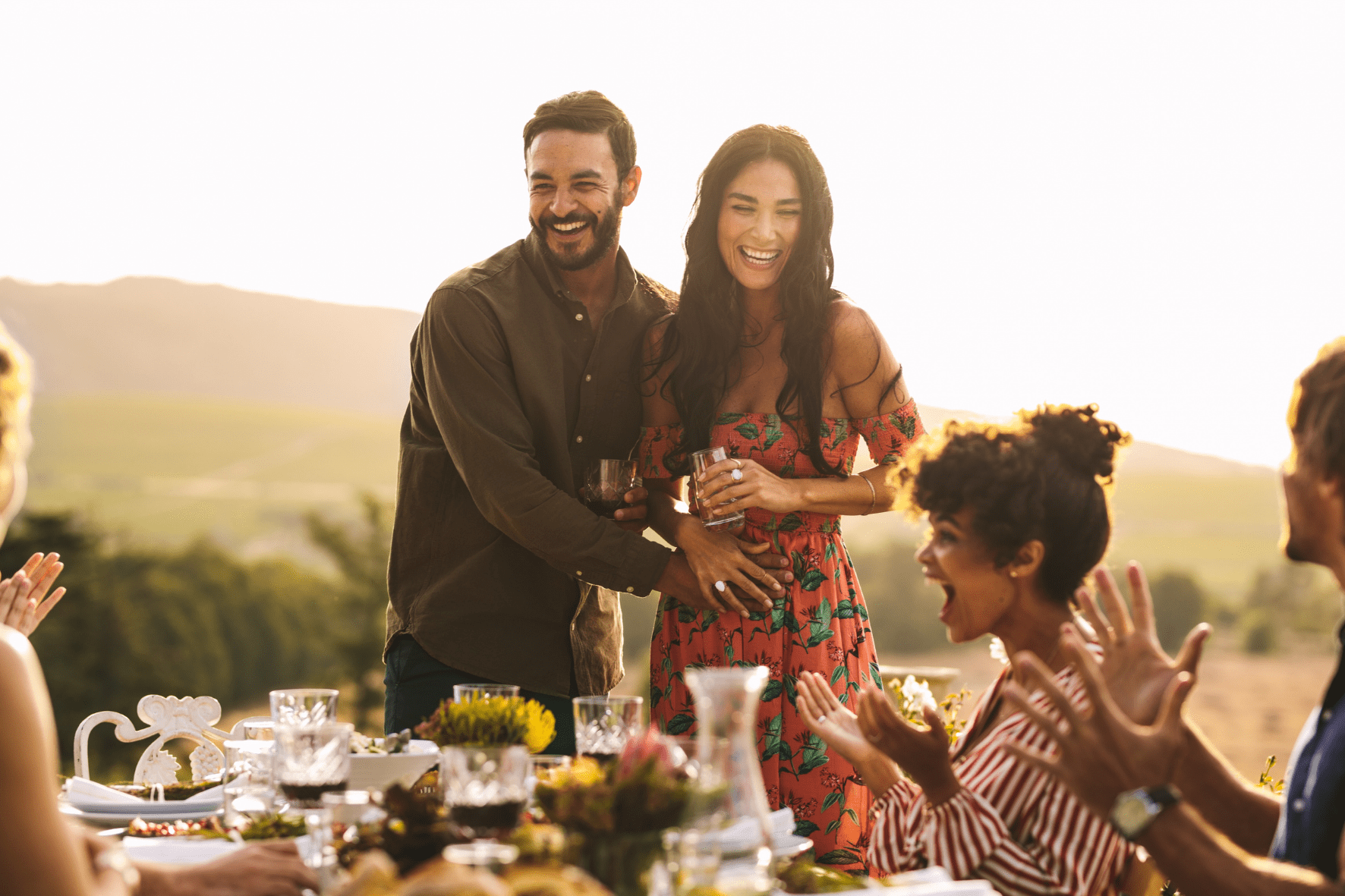 Even Her Royal Highness, Kate Middleton, announced her pregnancy during the first trimester due to the severe morning sickness she experienced with both pregnancies. Other women, like actress Eva Mendes, keep their pregnancy a secret until the very last minute. Her second pregnancy was revealed to the media only two weeks prior to her giving birth to her second daughter!

When and how a woman chooses to reveal her pregnancy now is completely her personal decision, and there’s no wrong trimester to do it.