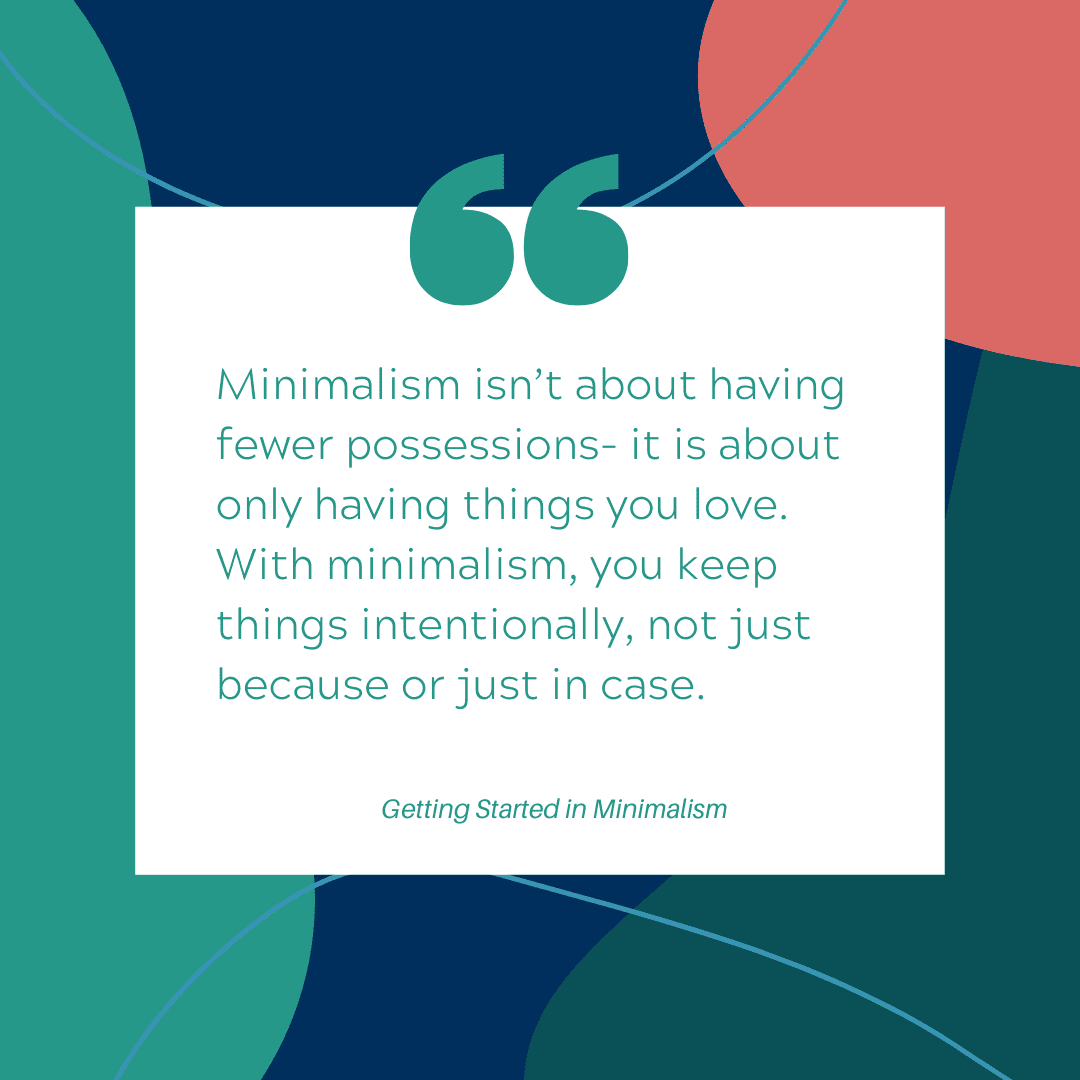 I come from at least three generations of “pilers” of magazines and reading materials. I come from a long line of “just in case” people, as though, having enough of everything possible is the true sign of prosperity. But it all changed when I started practicing minimalism.

When I’d help my parents move as I got older, I couldn’t see the benefit of having that much stuff. But, the instinct to say yes to every gifted old kitchen item, to every adorable item from Target was strong.

But Doesn’t Abundance Mean Having A Lot?

The more we moved toward minimalism, the more I realized I had it backward. Minimalism isn’t about having fewer possessions. Practicing Minimalism is about only having things you love. With minimalism, you keep things intentionally, not just because or just in case. 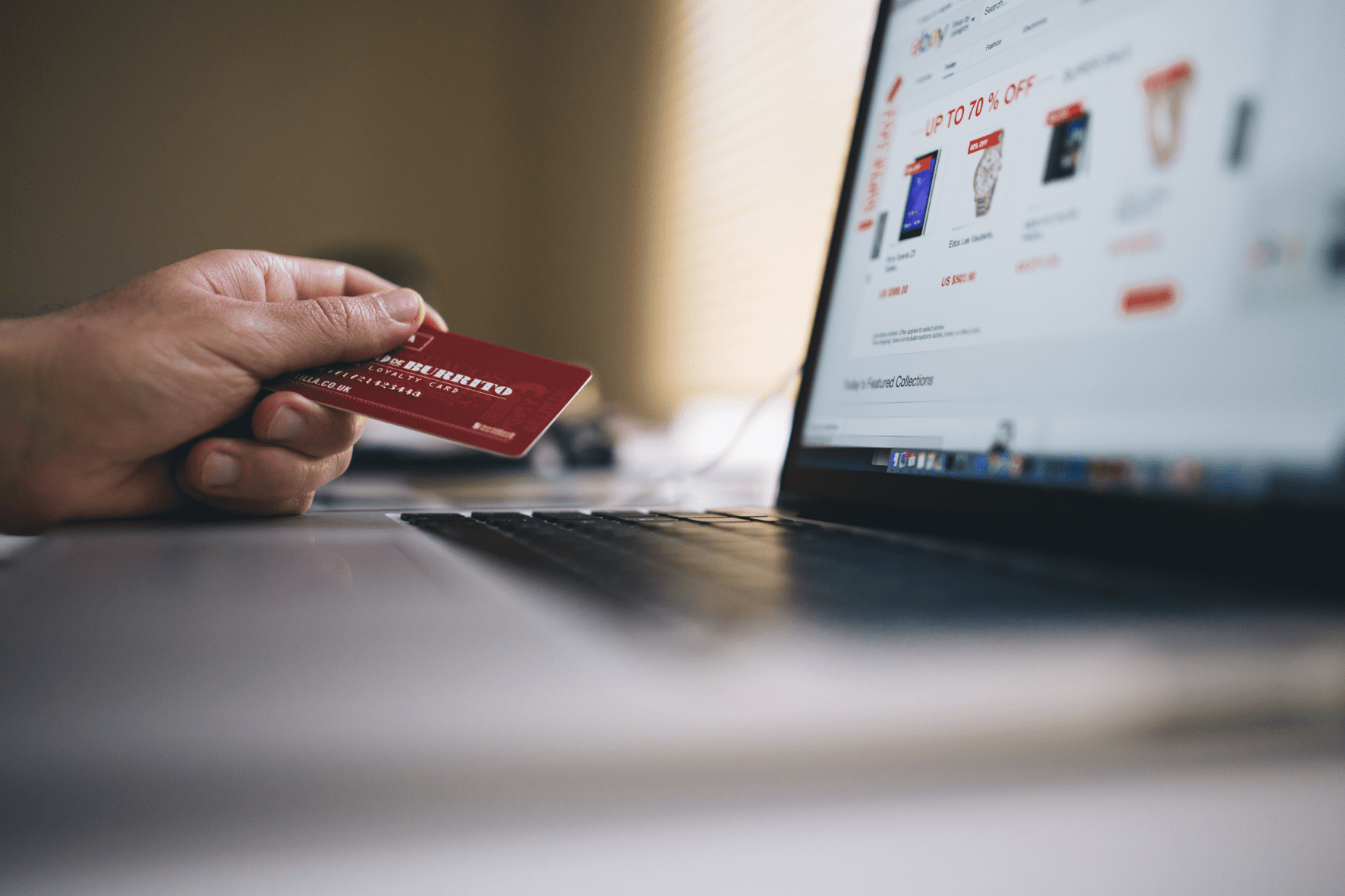 Then, I moved in with my husband. He, too, had a lot of stuff. So much stuff, in fact, we were able to furnish an entire second apartment with all our extra stuff, and we did. And then we had wedding gifts.

When I heard about Marie Kondo’s book, The Life-Changing Magic of Tidying Up, http://amzn.to/2szM7QO, and the KonMari Method, I was interested. The book is more about decluttering than minimalism, and it was a great start.

You’re supposed to go through your home in one fell swoop, getting rid of everything that doesn’t bring you joy. 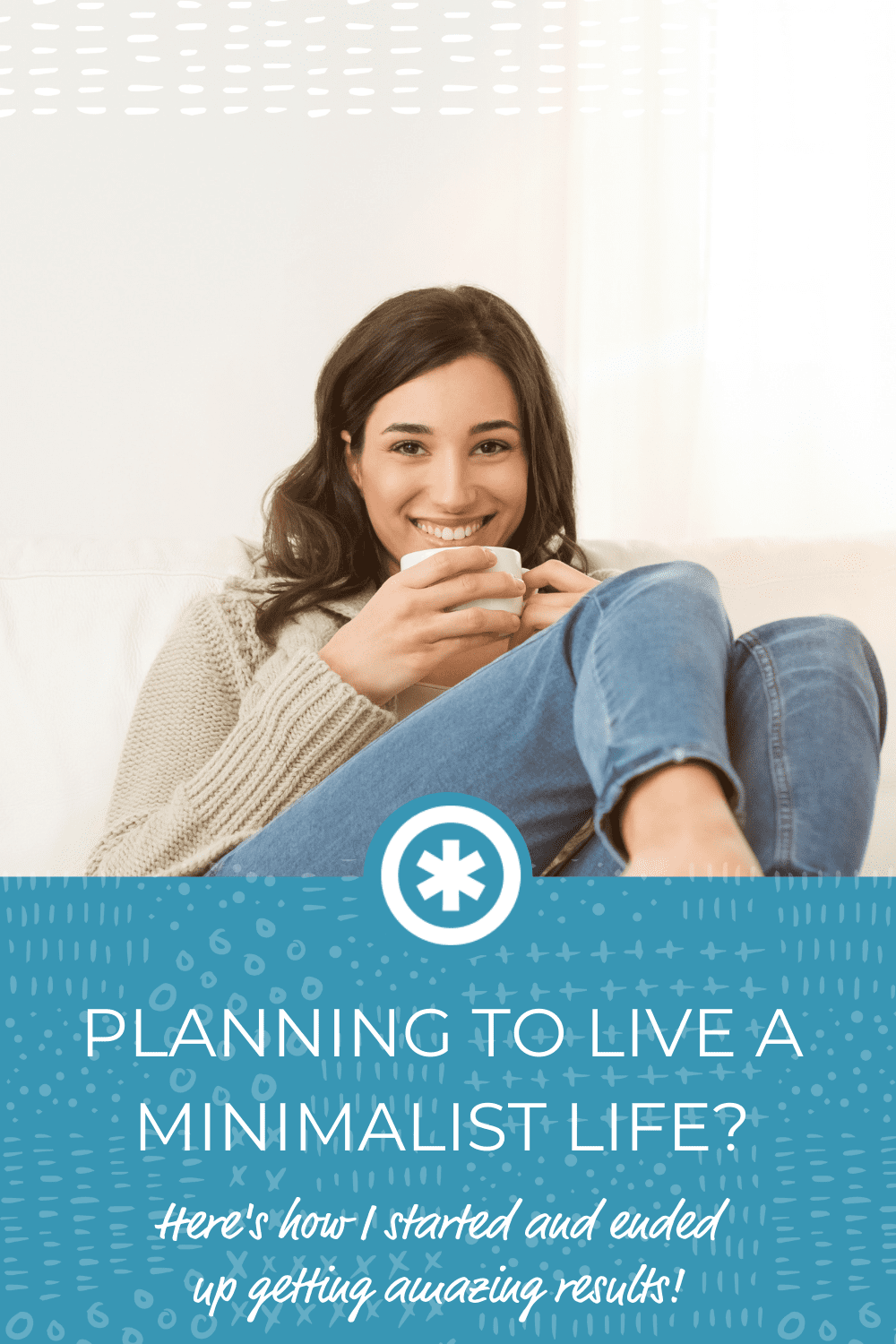 What Minimalism Books Don’t Tell You

But I ran into one snag. The book doesn’t tell you one key thing you need to know. Actually, most books on minimalism don’t tell you one thing. In addition to changing what you keep, you have to change what you buy.

Spending years as a struggling actor in LA, I put all my money into acting classes, not high-quality clothing. Fast fashion was a lifesaver- I could buy essentially an entire wardrobe at Forever 21 or Target for under $250. So, when I went through my closet to get rid of all the things that didn’t bring me joy, the things I kept wore out really quickly. (Nevermind how bad fast fashion is for the environment.) 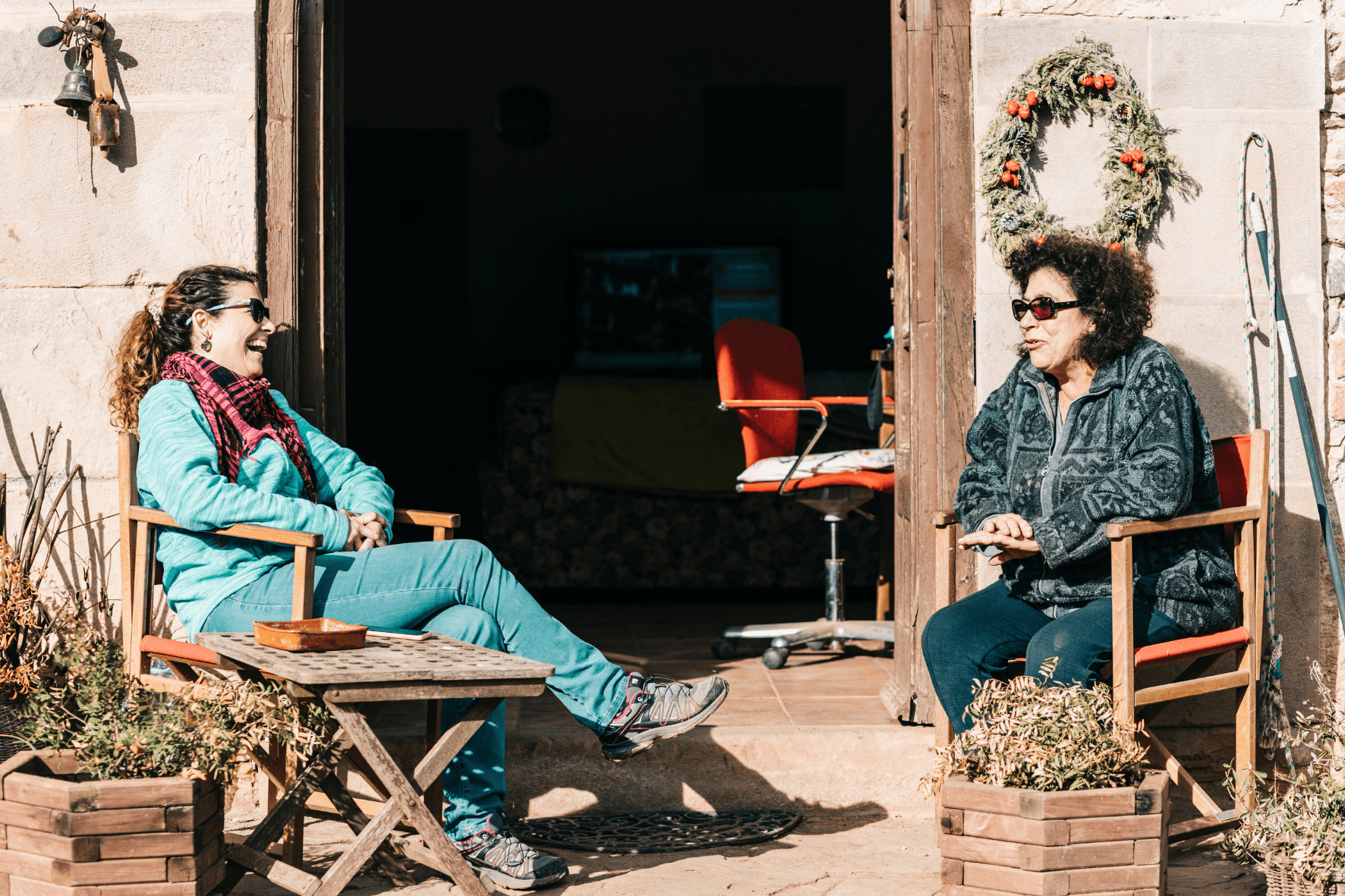 Minimalism has meant we’ve shifted from buying things without thought to buying higher quality items we’ll use, intentionally. Minimalism, as it turns out, is about abundance. It’s about an abundance of what you want, whether it’s spare time, clear space, or nicer possessions, instead of an abundance of STUFF.

The biggest tip we’ve found in minimalism is looking at how often we use things. If we use something very rarely, we get rid of it. We no longer keep “just in case” items, because those can be borrowed.

In that regard, minimalism is also great for community building. When you need, say, a neutral cardigan or a cake plate, odds are, you can borrow it from a neighbor instead of buying it yourself. You can also return the favor, later. 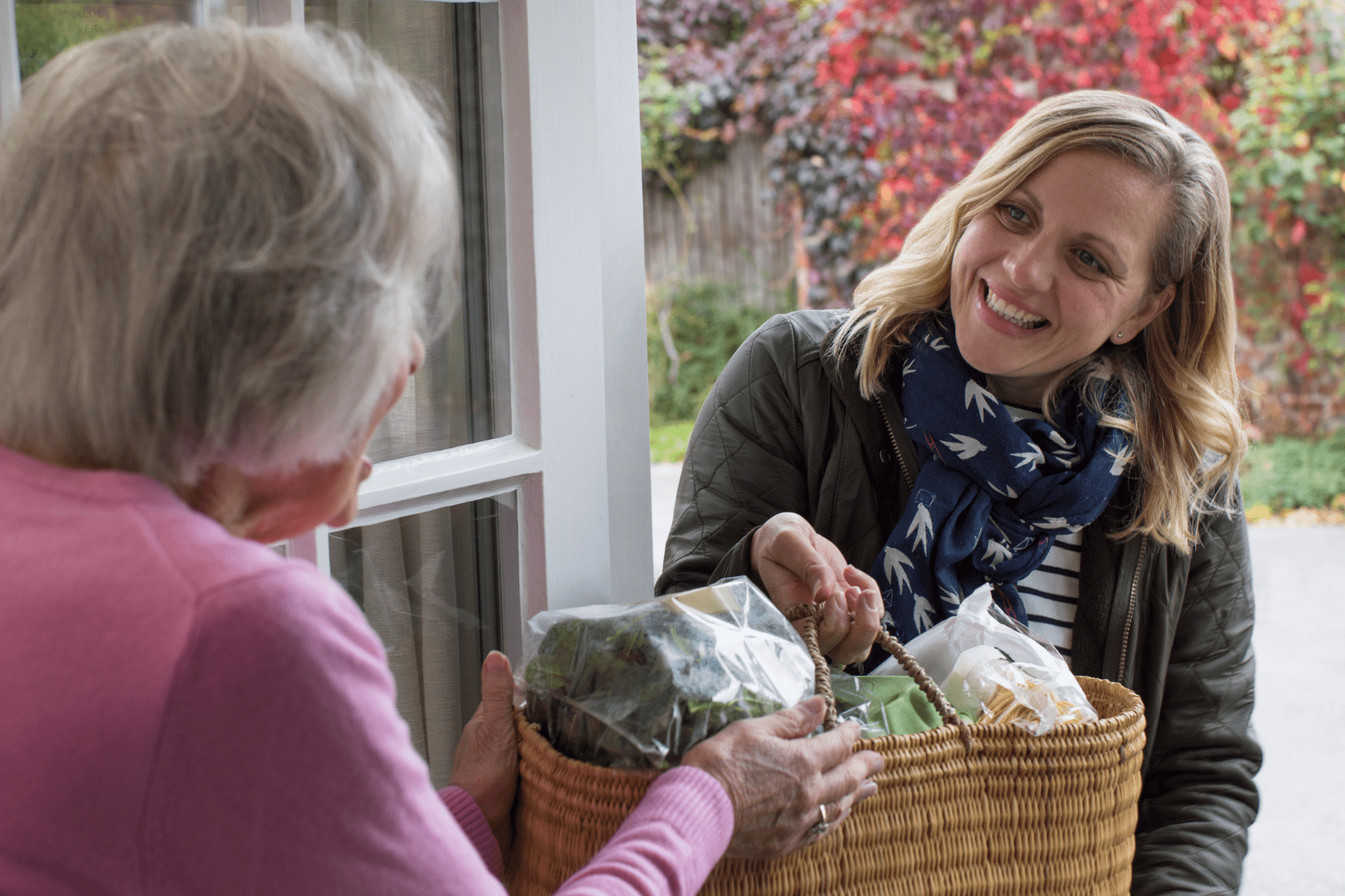 We challenge ourselves to no longer buy things we’ll only need once. In this technologically super-interconnected world, sometimes it’s easier to buy something than communicate with others, but connection makes the world better.

Our minimalism journey began solely because we were tired of all the junk in the house but has served to grow our connections with others and increased our intentional living, at least in as far as it comes to purchasing random junk.

Perhaps the biggest benefit? The $3 section at Target is no longer a threat to our wallet.

Are you a minimalist or considering trying it? Tell us about how it’s going for you! Tag us in your post on IG using the #ouryeslife hashtag.